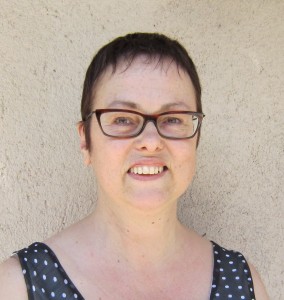 Linden Clark has been the Manager of Radio New Zealand International (RNZI) since 1994. Previous to working with RNZI as a producer and announcer she worked for Radio New Zealand’s fine music station RNZ Concert. RNZI is a small station that serves the Pacific region. It has won several broadcasting awards including the AIB’s International Radio Station of the Year Award in 2007, nbsp;and Commonwealth Broadcasting Association awards for innovation in management and effectiveness in training.