Special thanks to our Event Partner

Congratulations to all the winners and finalists at the AIBs 2022 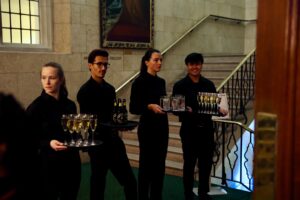 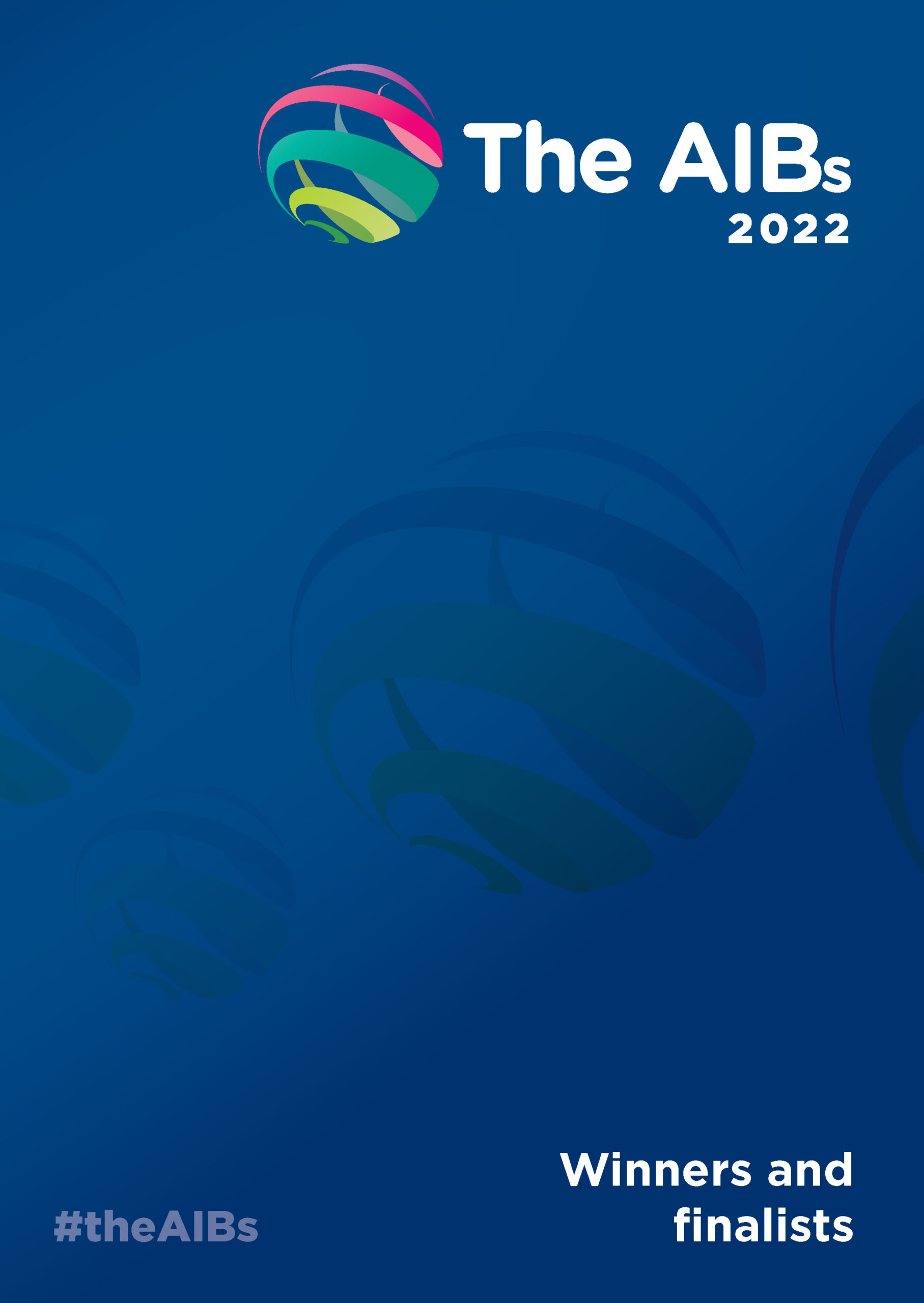 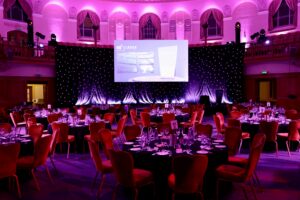 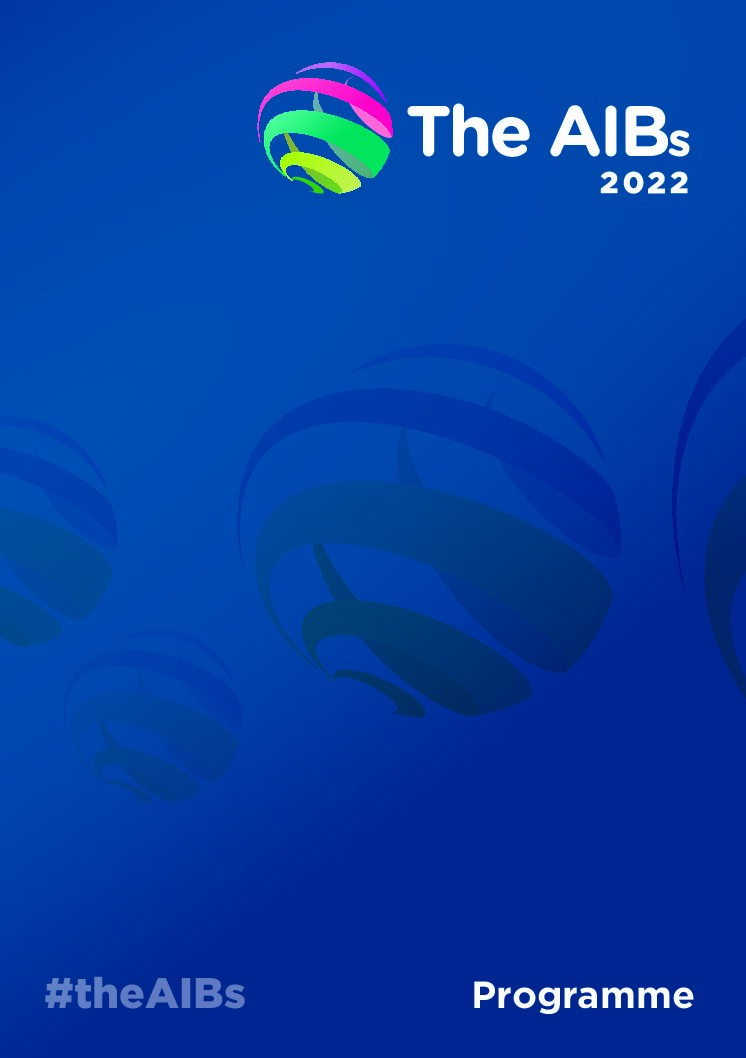 The AIBs 2022 Winners and highly commended 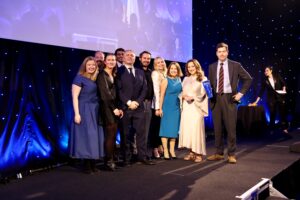 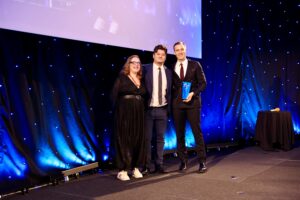 AFP – A War From All Angles: AFPTV Coverage in Ukraine 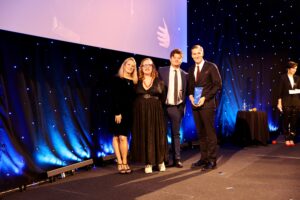 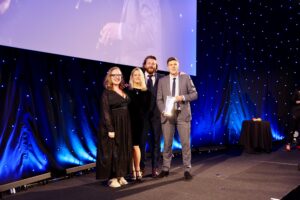 Zandland Films for Channel 4 – The Cult Of Conspiracy: QAnon 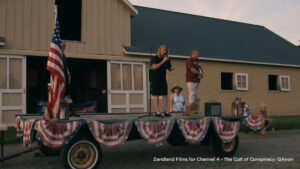 Evan Williams Productions for Channel 4 – China: The Search for the Missing 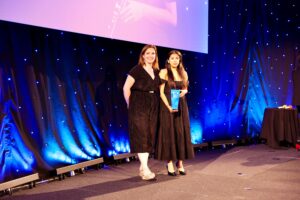 RTÉ Investigates – The Accountant, the Con, the Lies 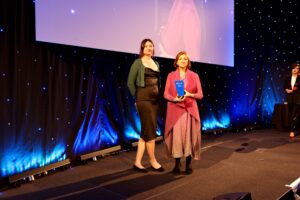 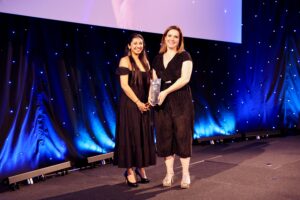 Just Another Production for CNA, Mediacorp Pte Ltd – Never Out of Reach 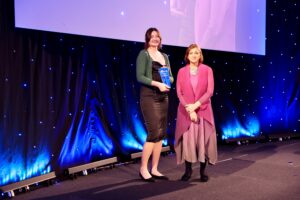 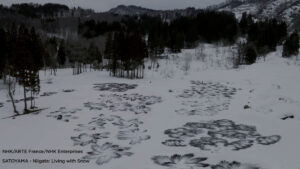 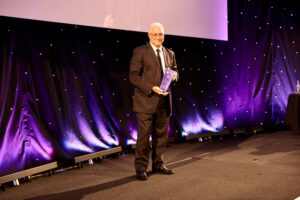 Flicker Productions for BBC One – Ellie Simmonds: A World Without Dwarfism? 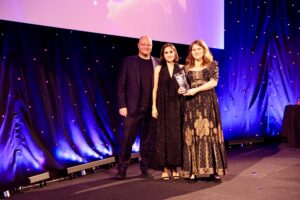 OR Media – The Iran-Iraq War: A Tragedy that Changed History 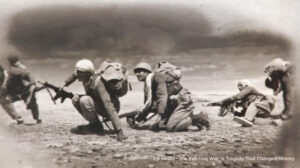 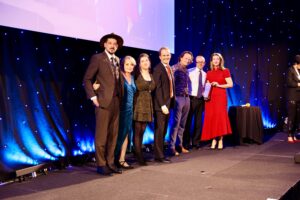 A Tortoise Studio Production for Audible Originals – Finding Q: My Journey into QAnon 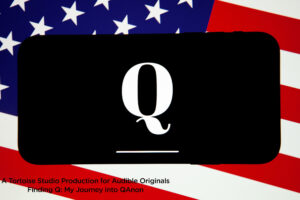 BBC World Service – The Documentary, Who Killed My Grandfather?

RTÉ – Documentary on One: Felix Life and Limb 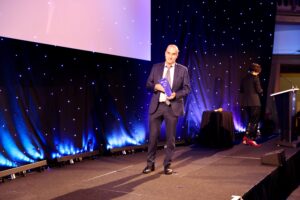 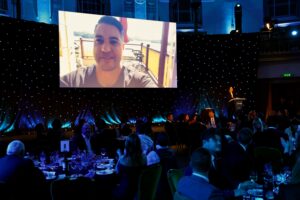 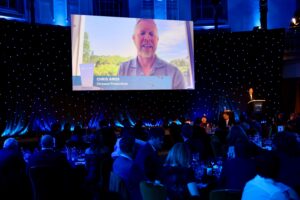 歪脑|WHYNOT – Caught in the Crossfire

Whistledown productions for Audible – Deepest Dive: The Search for MH 370 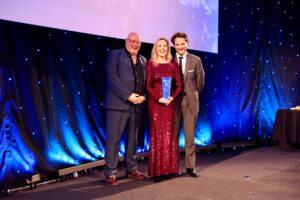 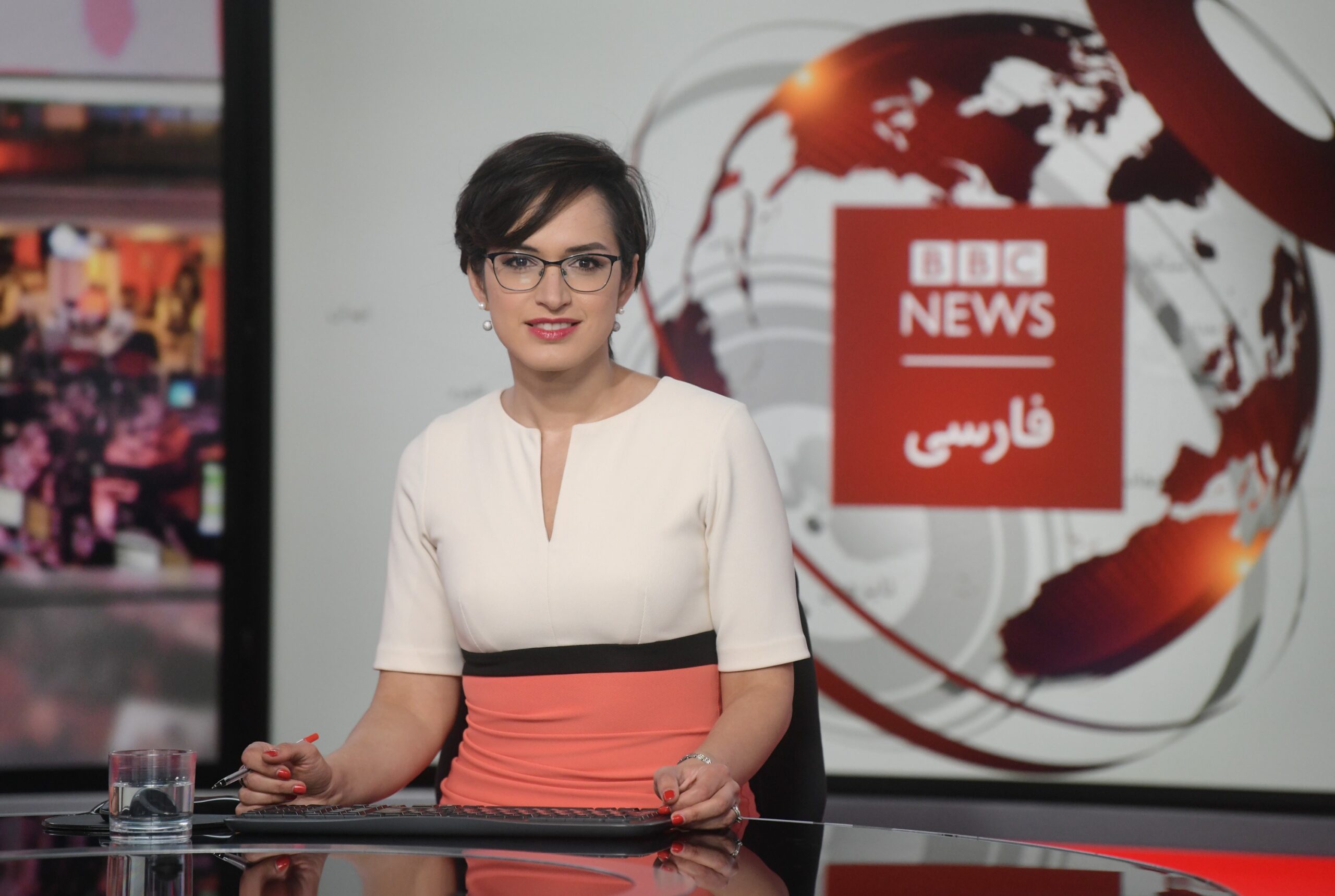 Rana Rahimpour is an Iranian-British journalist who has lived in exile in Britain since 2008. She joined BBC News Persian as a reporter and has covered stories from Iran in both English and Persian.  From the violent suppression of Iran’s Green movement in 2009 by the authorities to Iran’s nuclear talks and from the devastating effect of Covid to the recent nationwide unrest across the country, Rahimpour has been one of the main faces covering Iran for the BBC. She is currently one of BBC Persian’s lead presenters, and anchors 60 Minutes, one of the most viewed Persian current affairs programmes in the world. She has also campaigned against the persecution of her colleagues by the Iranian authorities and addressed the UN Human Rights Council in Geneva to call for an end to the harassment.