Due to the ongoing coronavirus pandemic we were unable to hold our live event in 2020. We instead put together a two part programme to celebrate the shortlisted programmes and to reward the winners and highly commended. Both programmes can be seen here together with our in conversation with Waad Al-Kateab.

We hope that next year will see a return to some sort of normality and that we will be able to hold our live event at Church House Westminster.

Until then stay safe and keep well – we look forward to seeing your work in the AIBs 2021 which open for entry on the 12 April 2021.

NEWS AGENCY of the YEAR

SCIENCE and TECHNOLOGY sponsored by

ARTS and CULTURE TV and VIDEO

ARTS and CULTURE RADIO and AUDIO

CHANNEL of the YEAR 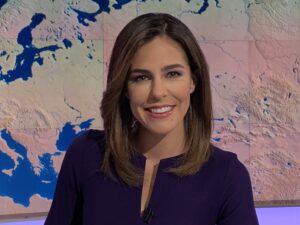 The AIBs 2020 winners and highly commended programmes were announced by Kim Vinnell.

Kim Vinnell is a presenter for Al Jazeera English. She believes brave journalism is needed now more than ever, and has committed her career to putting truth to power and to conveying untold stories.

As an international correspondent she has covered some of the major news stories of the last decade; including the war in Syria and Eastern Ukraine, Iraq’s fight against ISIS, the political fallout from the 2014 war in Gaza and the Mediterranean migrant crisis.

As an anchor she leverages her field experience to ask the hard questions, with the grasp that comes from having had on the ground presence.

Kim has anchored major events ranging from; the inauguration and impeachment hearing of US President Donald Trump to the death of Egyptian President Mohamed Morsi on the other side of the globe. She also frequently hosts Al Jazeera’s flagship shows “Inside Story” and “Newshour”; and has played a pivotal role in the Network’s coverage of the coronavirus pandemic and the black lives matter protests.

She has previously anchored for TRT World in Turkey, was a freelance correspondent covering East Africa from Tanzania, and was a senior correspondent for TVNZ and TV3 in New Zealand. She is a proud kiwi with Maori heritage, of Ngāti Toa and Ngati Raukawa descent. She prides herself on being a fierce global advocate for gender equality and indigenous rights.

The AIBs 2021 will be held at Church House Westminster

Church House is one of London’s true gems, set within Dean’s Yard with stunning views of Westminster Abbey. Church House is a few minutes’ walk from Big Ben, The Houses of Parliament and St James’s Park. The main AIB awards show will take place in The Assembly Hall with the drinks reception taking place in Bishop Partridge Hall.

Guests travel from all over the world to join us for the AIBs celebrations. The AIBs are a great opportunity to meet colleagues from around the world and share stories and knowledge.

“Very rarely do we get to mix together with people from different countries and disciplines….The awards are so wide ranging and international” Dan Wright CNN 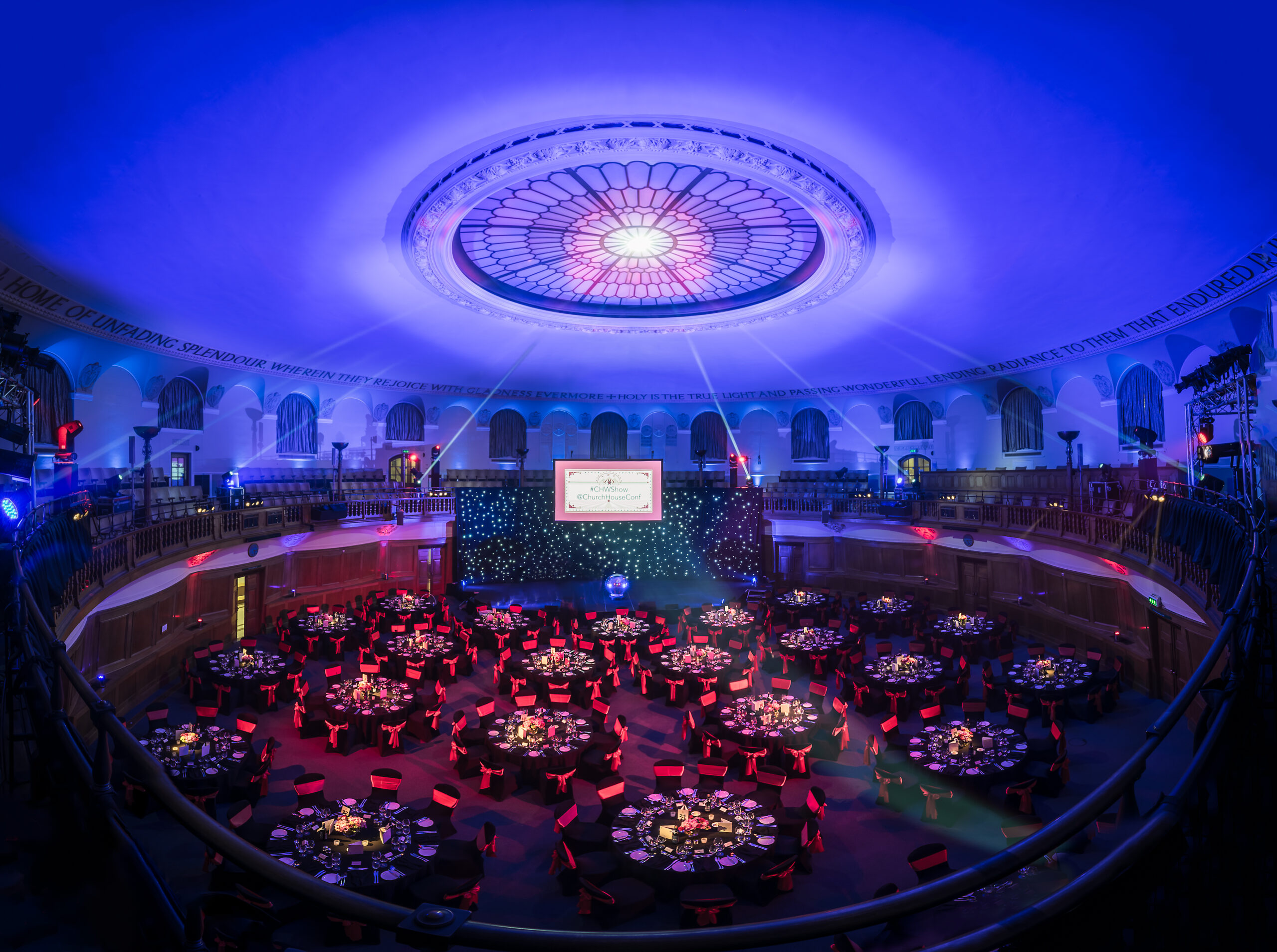 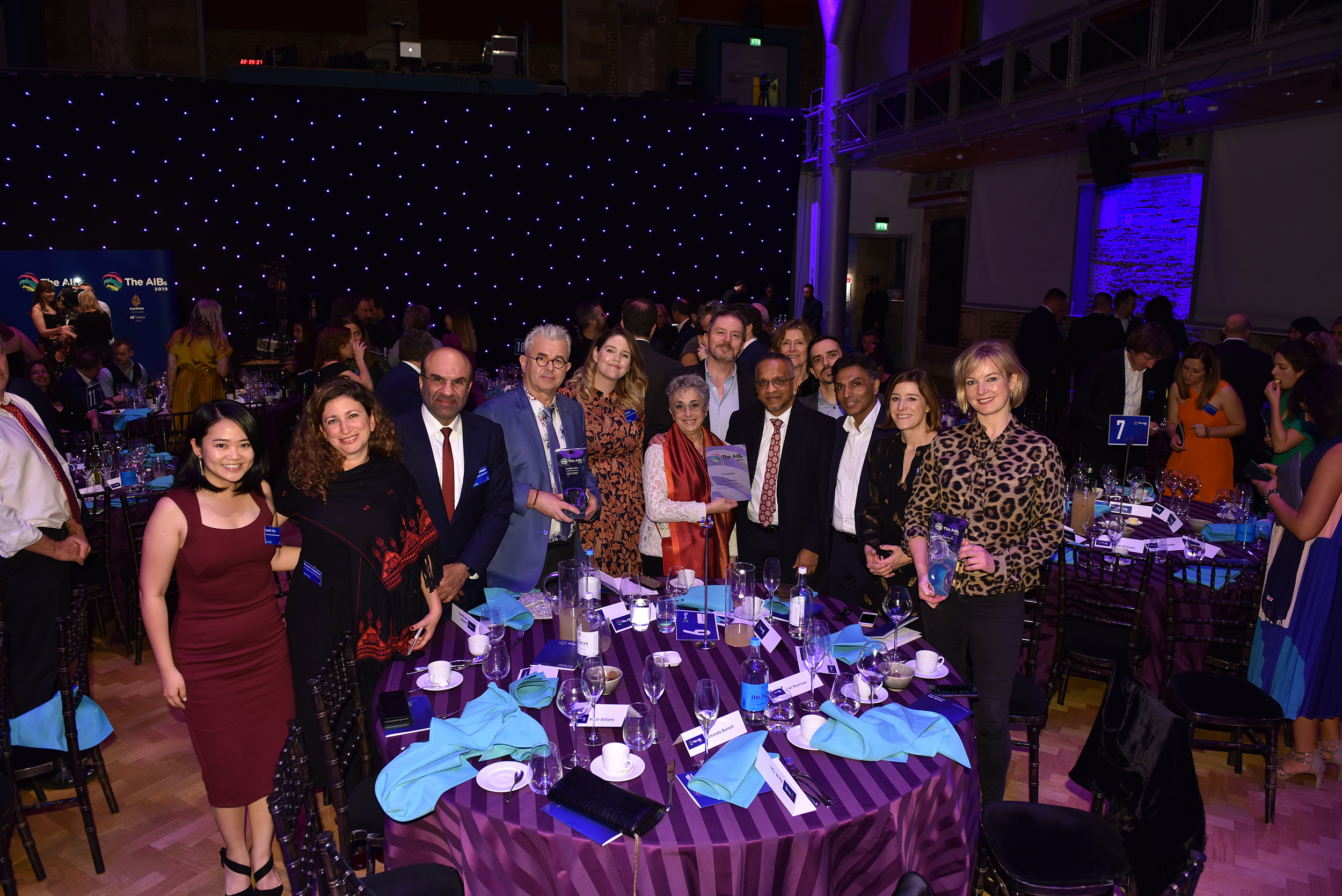 Updates on this years event will be coming soon