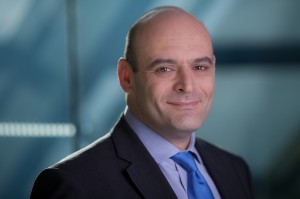 Malcolm Fried is the head of Bloomberg Television across Europe, the Middle East and Africa. He is responsible for content and editorial direction for all stories out of those regions.

Fried joined Bloomberg in 2000. He was executive editor for Bloomberg News in Europe before joining Bloomberg Television in October 2009. At Bloomberg News, Fried also served as bureau chief inLondonandAmsterdamand as the leader of the teams covering consumer and retail companies as well as headlines and general assignment.

Prior to joining Bloomberg, Fried was the programme director of radio networks at Primedia Limited inJohannesburg. Before that he was a correspondent for Agence France-Presse and United Press International.