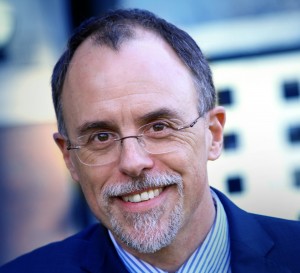 Robert Bell serves as the Executive Director of the World Teleport Association (WTA), the nonprofit trade association of the commercial teleport sector. In that position, he is responsible for the programs, finances and operations of the association.

During his tenure, Mr. Bell has led business development missions to cities in Asia and the US; authored articles in Asia-Pacific Broadcasting, Satellite News, Satellites Executive Briefing, The Municipal Journal of Telecommunications Policy, Telecommunica¬tions and Asian Communications; and appeared in segments of ABC World News and The Discovery Channel.

He is a frequent speaker and moderator at such industry conferences as SATELLITE and NAB. He is also the author of WTA reports including Sizing the Teleport Market, Satellite Operator Benchmarks, How to Buy Satellite Capacity and What Customer Want.