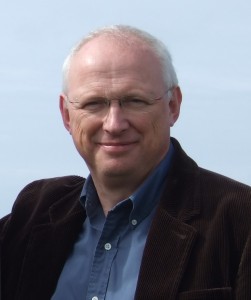 Tom is the director of the Global Broadcast Summit which brings together by invitation only, Chief Executives of the world’s leading broadcasters, as well as Regulators and Government officials for peer to peer discussion and debate on issues that both challenge and provide opportunities for conventional over-the-air broadcasting.

Prior to developing the GBS Tom was Chief Executive of Media Asset Capital, a consultancy and investment company specialising in the business, technology and operations of the media market.

After his production career he moved into senior BBC executive management as Head of News Resources, responsible for all of the BBC’s News and Current Affairs production operations and engineering, on radio and television.

Following his 22 year career at the BBC, Tom held main board positions with Autocue Ltd, as Executive Vice President & Director of Product management, and Omnibus Systems Ltd as Operations Director. Tom also holds a number of non-executive directorships within the media market.