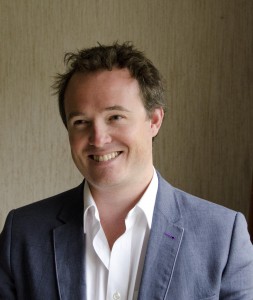 Daniel Adams is Vice President of Business Development, International, at ZEFR. In this role, he is responsible for growing ZEFR’s partnerships with key media companies worldwide.

Prior to ZEFR, Daniel was Vice President of International Content at Dailymotion. At Dailymotion, he oversaw the international content team and was responsible for negotiating and managing Dailymotion’s global content partnerships outside the U.S.

Daniel began his career as a corporate lawyer in London, working primarily with media and technology clients. He then moved into strategy consulting, where he focused on advising traditional media businesses on the impact of the internet on their business models, before becoming Managing Director of Livestation, the online TV news service.

Daniel earned a bachelor’s degree in law from University College London. He received an MBA from the University of Oxford. Daniel currently resides in London.