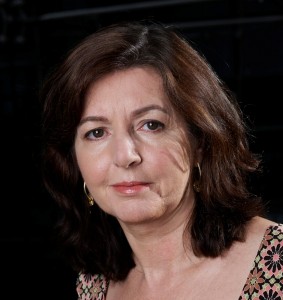 Head of News and Current Affairs

She was previously the editor of Dispatches. She began her television career at Granada Television on Granada Reports and was a producer/director on World In Action. She was also the editor of The Big Story on ITV. Dorothy is a visiting Professor at The School of Journalism at Lincoln University and was made a Fellow of The Royal Television Society for her “outstanding contribution to television”.

She has commissioned a number of multi-award winning programmes at Channel Four, most recently on war crimes in Sri Lanka.