Fredrik Graesvik – Judge of the 2013 AIBs 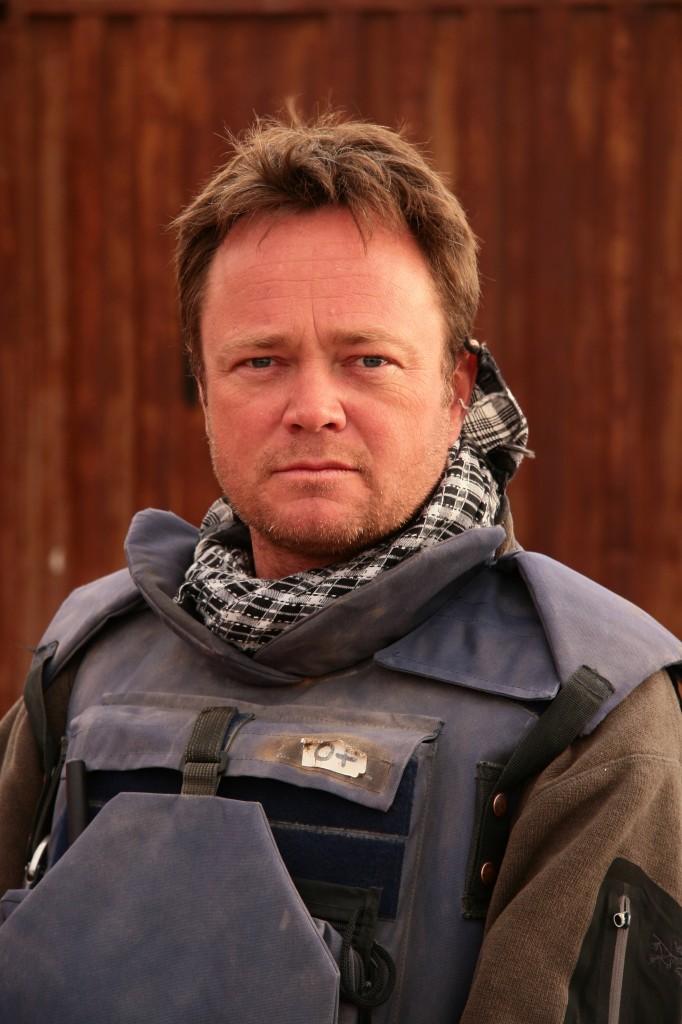 Foreign Affairs Correspondent and Programme host at TV 2 Norway for the last 20 years.

Has been covering major news events, mostly in war zones. Responsible for TV 2 Norway’s Middle East coverage. Was in Baghdad during the American attack in 2003. Repeated trips to Afghanistan, Irak, Congo,Israel, Lebanon. First major news coverage was the 94 genocide in Rwanda.

Hosting the award-winning show, Dining with the enemy, as well as several other Live shows on TV 2 Norway. made several documentaries, and has written three books.

Former Officer in the Norwegian Army, serving more than one year in Lebanon.
Educated Officer in Norway. Political Scientist and journalist from Northern
Illinois University in the US.