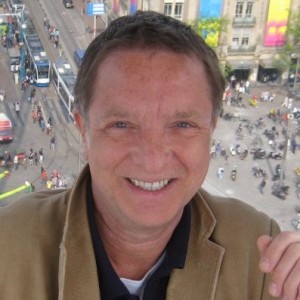 John Ogden is NETWORK DIRECTOR of THE SPECTRUM RADIO NETWORK group of stations in London.

The SPECTRUM RADIO NETWORK sells airtime to international broadcasters and has 5 channels :

SPECTRUM WORLD at www.spectrumradio.net is our internet station

International broadcasters use the Spectrum radio Network to broadcast their UK output in London via satellite relays. Clients include national broadcasters from around the world, such as China Radio International, Sout al Khaleej from the Middle East and Polish Radio, as well as ethnic groups in the UK. We also have faith groups buying airtime such as the Sikh, Jewish and Muslim communities

It is the biggest radio broadcaster in Western Europe specialising in this area .