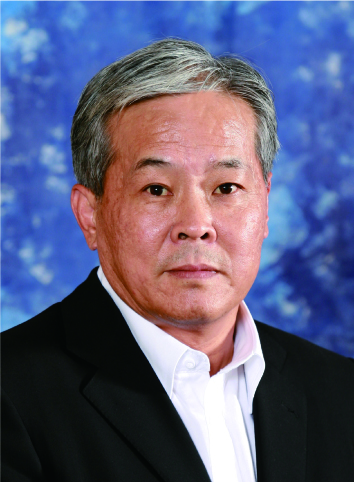 Ma Guoli, the CEO & Managing Director of Infront China, is one of the most influential
figures in the Chinese sports and broadcasting industry.

He was born in Beijing in 1953. In 1982, he graduated from the Beijing Broadcasting
University and joined China Central Television’s (CCTV) sport department. He played
various roles in his career, such as a cameraman, a reporter and a producer.
In 1984, he studied in Germany with ARD and ZDF, German television networks for one
year.

From June 2005 until end of 2008 he was the Chief Operating Officer of Beijing Olympic
Broadcasting (BOB) – the company responsible for TV production and services of the
Beijing Olympic Games in 2008. He then became the chairman of Guangzhou Asian
Game Broadcasting on Jan 1, 2009, and also joined Infront China as Managing
Director.at the same time.