Bettina Klauser – judge of the AIBs 2014 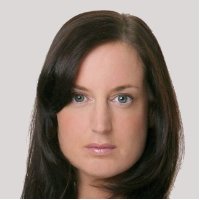 Head of Press and PR

Bettina Klauser has been Head of Communications and Chief Press Officer at the German news channel N-TV since February 2010.  In addition, Bettina is a member of the Corporate Communications department of Mediengruppe RTL Deutschland in Cologne.

She previously served as Editor Corporate Communications at RTL Television for eight years.

Before joining RTL Television, she was a journalist for newspapers and an editor for a PR agency.

Bettina has a Master’s Degree in history, politics and media sciences as well as a certificate in economics.