Eugen Cojocariu – judge of the AIBs 2104 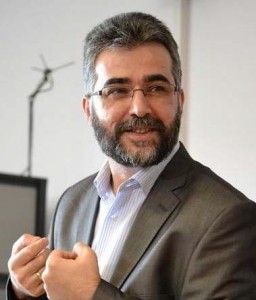