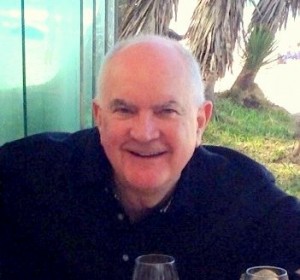 John O’Loan was responsible for launching Sky News. He has since gone on to lead the creative and strategic success of more than 30 media brands, channels and digital platforms, all over the world.

He is a founding member of The Change Leaders community of practice, which springs from leadership development at the University of Oxford and HEC Paris. He is a contributor to their latest book “New Eyes” which examines the human side of change evolution and leadership, particularly in and through the media.

Further details of his international media client work and culture change initiatives can be found at: