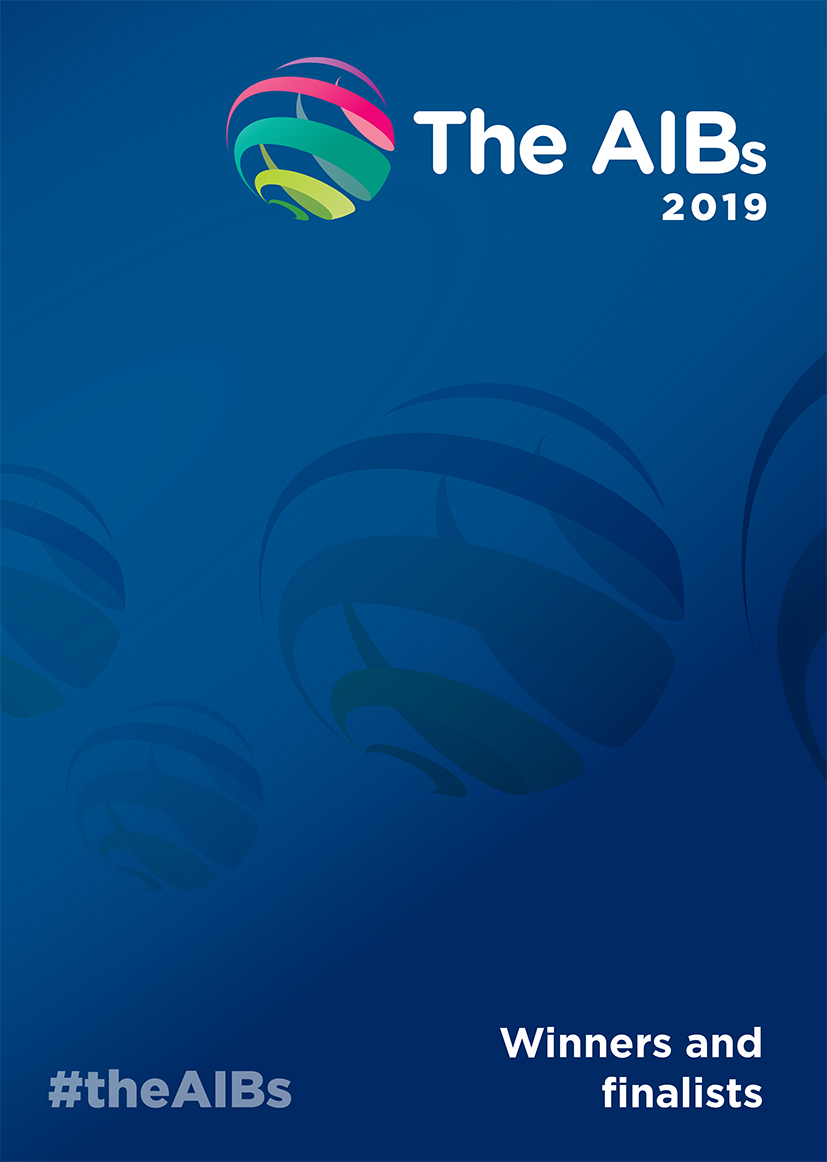 A fantastic night was had by all.

We look forward to seeing and hearing your work in the AIBs 2020. 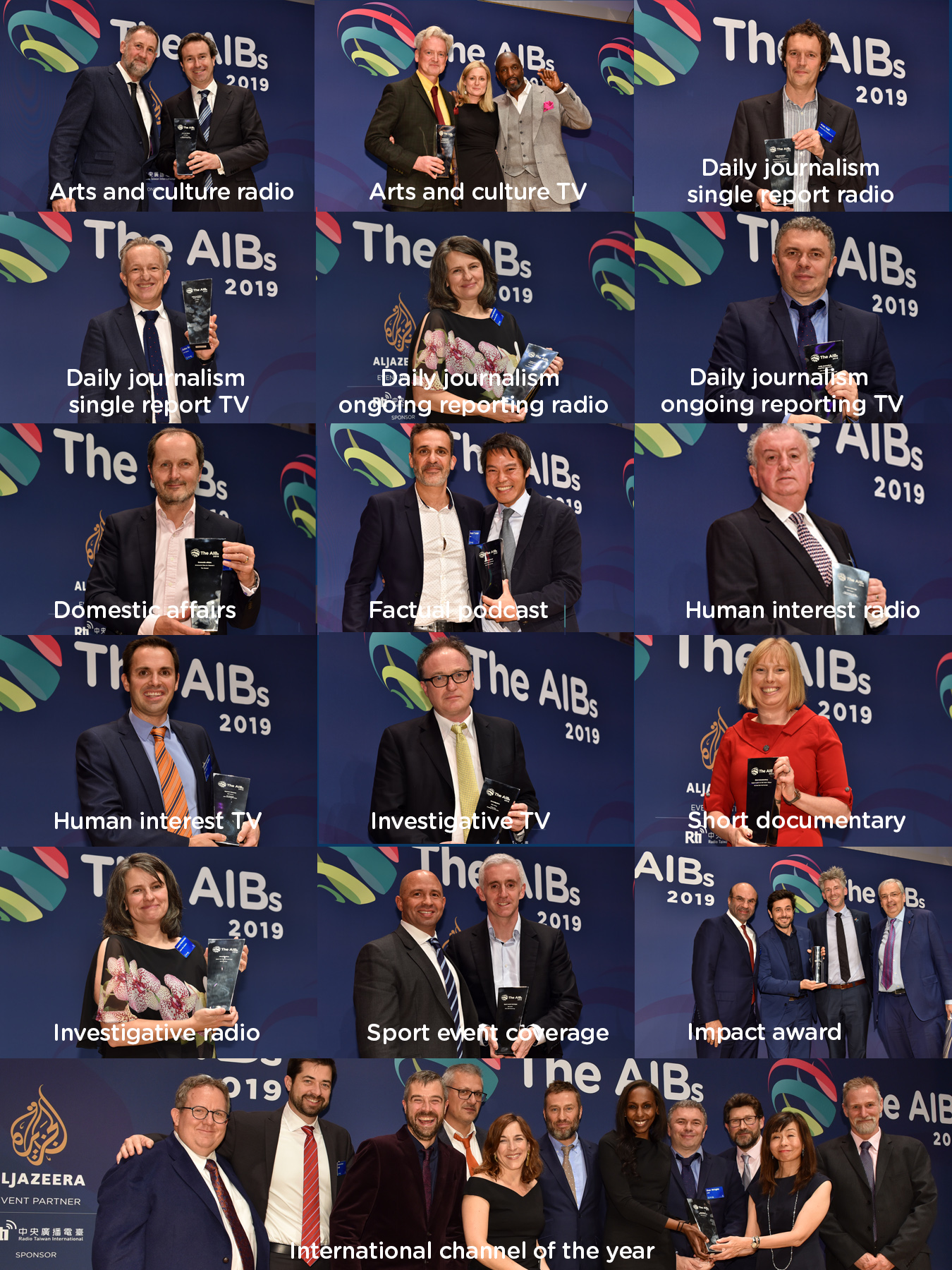 THE AIBS 2019 WERE HOSTED BY CAROLINE HEPKER

Caroline Hepker anchors Bloomberg Radio’s Daybreak Europe programme. Caroline launched the programme in 2015 and today it is broadcast on DAB in London.

Before joining Bloomberg in 2015, Caroline spent 15 years at the BBC as business presenter and reporter for BBC News and BBC World News in London, seven of them as New York-based Business and Economics Reporter.

Caroline covered the 2008 financial crisis, the bail-out of US auto-makers, financial markets and institutions including the IMF and World Bank.

Caroline Hepker is a graduate of the University of Bristol and is based in London.

Pictures from the AIBs 2019

Pictures from the AIBs 2019