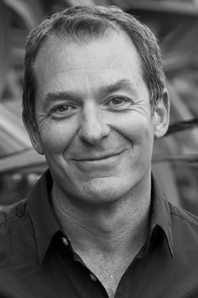 Alan Grady is Programme Editor at 5 News, part of the ITN stable alongside ITV News and Channel 4 News.

Alan began his career at ITN twenty years ago, before becoming a senior producer for BBC News, leading teams on numerous foreign assignments, including coverage of the 9/11 attacks and the subsequent wars in Afghanistan and Iraq.

As an Executive Producer with Sly News, Alan programme edited some of the biggest stories of the past few years, including the Charlie Hebdo shootings, the Tunisia beach attacks, and the Boston bombing.