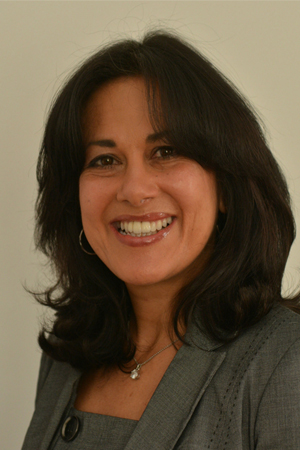 Anna Averkiou is an international media consultant specialising in communications strategy, crisis and reputation management. After training as a print journalist on local papers in North London, she spent more than 25 years as a journalist with national and international news organisations including Thames News, TV-am, BBC, CNN, TV agencies and SuperChannel and ran bureaux in Moscow and Sarajevo. She played a key role in setting up and managing BBC Newsgathering’s Picture Desk which became the forerunner to the BBC’s internal multi-media Newswire. She then moved to the BBC World Service where roles included News Editor and Business Development Executive. She now works extensively with public and private organisations, high profile charities and NGOs and individuals around the world on the best ways to engage with the press and raise their media profile through bespoke consultancy and training. Still a journalist at heart, she regularly writes and lectures on media issues and is an Associate Lecturer at the London College of Communications, a trainer with The Press Association, a tutor for One World Media and an examiner for the National Council for the Training of Journalists.