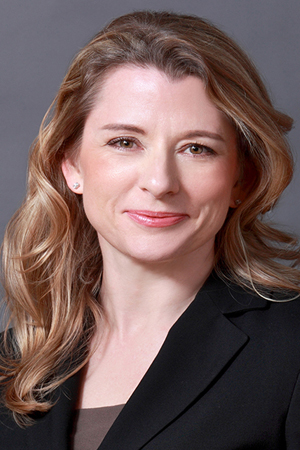 Carla Sapsford Newman joined Business FM 89.9, Malaysia’s only independent radio station, in 2010. She started as the head of the news division and later joined the management team in charge of talent recruitment, retention and training. In a country where journalism training programmes are few and far between, she has helped develop a generation of young Malaysian radio talent. The station has expanded from about a dozen staff to over 65, and added digital/podcast, streaming, social media and video capacity in that time.

Carla received a bachelors in International Relations from Wellesley College in Massachusetts. Her career began in the non-profit capacity building sector, supporting projects in Southeast Asia and Africa. After receiving a double masters degree in International Affairs and Journalism from Columbia University, she started her broadcast career as a news desk assistant for CNN and as a producer for ABC Newsmagazines in New York. Subsequently, she worked in print, TV and online media in the Netherlands, where she covered terrorism and international war crimes trials. She later served as a communications manager for ABN AMRO in the Volvo Ocean Race 2005-6, running a 24-hour broadcast/multimedia newsroom for nine months. After several years in corporate communications for Unilever and as a consultant at Shell, she returned to broadcast journalism in Malaysia.