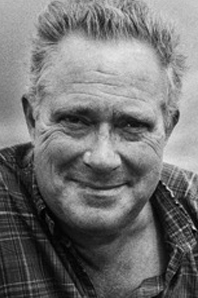 Christopher Mitchell became Documentaries Editor at BBC Arabic in April 2018. He commissions investigative, access-driven and trouble-making documentaries about the Arab world, primarily for the Arabic-speaking audience in the Middle East. English-language versions of all these films appear on the BBC and elsewhere.

His current role at the BBC follows two years there as a freelance executive producer. However, he’s spent most of his career as a film-maker in the independent sector, where he has worked for a wide range of companies, most recently Ronachan Films. Previously, he was for almost a decade managing director of the independent production company OR Media. An award-winning writer, director and executive producer, he’s made many films for networks including the BBC, ITV, Channel 4, Channel 5, PBS, Discovery, ARTE, WDR Germany and Al Jazeera English.