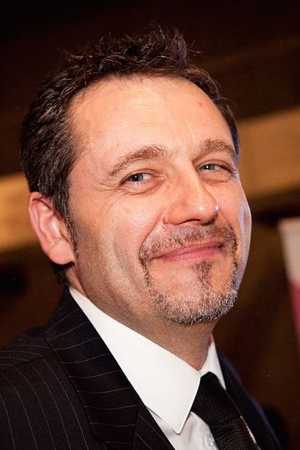 Damien Chalaud is the Executive Director of the World Federation of Science Journalists. He graduated from the University of London – Goldsmiths College with a Master’s degree in Communications. He was a journalist and producer at BBC Radio and the BBC World Service during the years 1993-1997. In 1998 he joined the European Broadcasting Union in Geneva as Director of Eurosonic operations. In 2001 Damien was appointed Director of the cross-media platform at RFO-France Télévisions. From 2004 to 2007 he became Director of content for the Radio France CityRadio network in Paris. From 2008 to 2013 he was project manager and consultant for different international broadcasters and web/mobile entities: BBC, CBC, Radio-Canada, ARD, RTE, O2, etc.