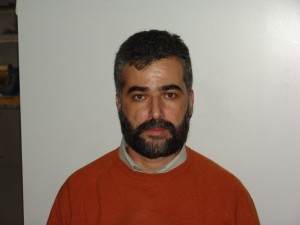 rn 1969, is a professional journalist from Romania. Head of Radio Romania International/RRI, part of Radio Romania/SRR, public service, Eugen has worked for RRI since 1992.