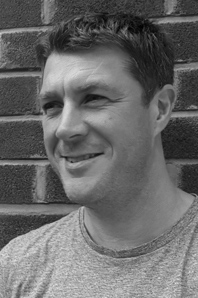 Guy Kilty is the founder and managing director of Manchester-based podcast production company Dap Dip. Since it was formed in 2019, Dap Dip has created a number of original podcasts, including The Price of Football, a bi-weekly look at the money behind the beautiful game, which recently hit two million downloads. With Dap Dip, Guy also works with a range of clients on their podcast content, including TalkTalk, Interactive Investor, The Skills Network and many more. Before setting up Dap Dip, Guy worked for almost a decade at the BBC, where he worked as a TV, radio and podcast presenter, reporter, editor and producer. He was a regular voice on BBC radio 5 live for several years, especially as part of the station’s business coverage, including presenting its flagship business programme, Wake Up To Money.