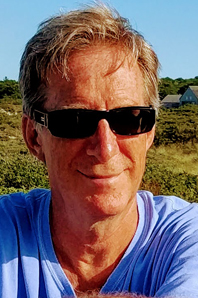 My key work for the past 15 years has been developing new and existing programs and units on all platforms (radio, digital and television) Responsibilities included regional independent TV production series, creation of new short run radio programs, and leading a small team of program developers.  During this time period I helped develop Wisconsin Public Radio’s new afternoon show in the US.

Prior to that I managed and radio training .Created and delivered training in journalism (documentary, news, interviewing, performance, vetting etc.)

1981 Network producer contributing to network programs like As It Happens, Ideas, Quirks and Quarks (based in Halifax, Nova Scotia)

My international work has included journalism training in Cambodia and Thailand. Election training for Ethiopia.  And I also did some HIV and radio story telling work in Malawi, East Africa.