There’s never been a more important time to recognise and reward journalism and factual productions than 2020. A year like no other has brought significant challenges to everyone on the planet.

In spite of the many difficulties that the pandemic has thrown up, the Association for International Broadcasting felt that it was essential to continue to showcase the work of journalists, editors, producers, directors, commissioners and executives. We talked to colleagues in broadcasting companies and in production companies around the world. They all shared our view that in 2020, it’s more important than ever to continue the traditions that have developed over the 16 years that the AIBs have been running.

As we approached the launch of the competition in April, we were in the middle of lockdown in the UK. We knew that a majority of those who we send our printed entry book to were likely to be spending a great deal of time working from home. Nevertheless, we thought it important to get the word out both electronically and in print format. 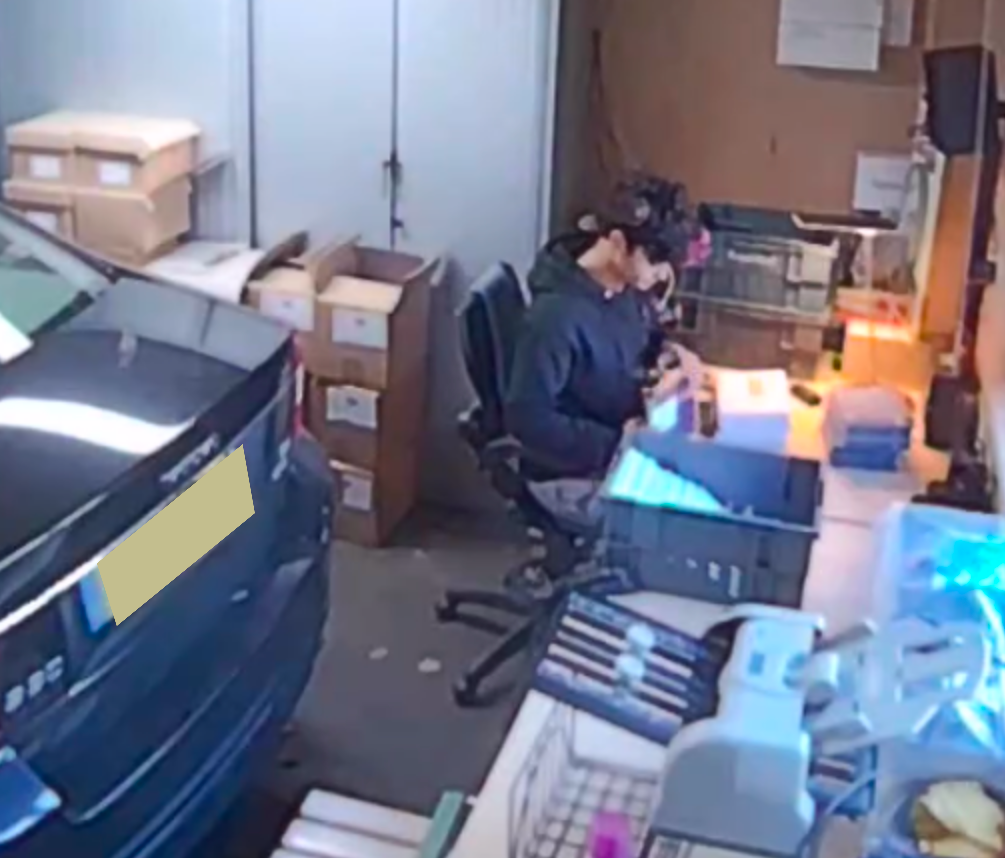 Our usual mailing house was out of action, so we had to bring the entry booklets into a staff member’s garage and get a willing neighbour’s teenage daughter (pictured left) to pack up the 3,000+ books and letters inviting entries to the AIBs. Then we contracted a new mailing company to collect the books and get them into the international postal system.

So far, so good. Very soon after the competition launched, entries started to arrive. Gratifyingly, these were not all from companies who have entered before. We saw new names, and from the most far-flung places possible (well, to us in the UK at least). A couple of calls came in from regular entrants apologising that because of the dreaded WFH arrangements, they couldn’t access their systems to find, review and process potential entries. However, the refrain from them all was “we’ll be back in 2021”.

On to shortlisting and judging

Shortlisting proved a mammoth task once again in 2020 as the team needed to work through around 400 hours of TV, radio and digital productions to find the very best work from a remarkably strong field of contenders.

Then it was on to the judging – almost 50 judges had signed up, based across the globe from New Zealand west through Asia on into the Middle East, south to Africa, north to Europe and west again to North America.

During this time we were trying to work out how we could hold this year’s awards. Would a live event be possible? It became clear that travel was going to be almost impossible for people to travel to London and with increasing uncertainty about quarantining and travel bans, we quickly realised that we would have to go online. The challenge? How to produce a virtual event that captured the passion of the programmes and journalism that the AIBs are designed to celebrate.

With so many time zones, we knew that we shouldn’t expect people to stay up to four o’clock in the morning to find out if they had won and have a discussion about their work via Zoom or another video conference platform. We hit upon the idea of drafting questions for each of our shortlisted entries to record on video to be played out should they be lucky enough to win. We weren’t sure what the response would be but very quickly floods of video answers came into the AIB office. It looked as though a show was possible after all.

Then all we needed was a presenter, a standby in case self-isolation became necessary, a studio and a script – all to be brought together while maintaining social distancing.

We compiled our traditional category clip reels in a socially distanced edit suite. We had the voiceover recorded at a home studio. Then we were offered a studio and crew to record the awards “as live” – again, socially distanced.

We topped and tailed the programmes with sequences recorded at the venue we had decided to move to before the pandemic – Church House Westminster. We had the run of the place as events are, unsurprisingly, thin on the ground at present. Masks were donned and 2m distance maintained as we filmed our openers and links and a handful of interviews for the awards programmes.

Then it was on to production day. Anyone who has grown up in TV or radio production knows that you should never produce a programme where the presenter asks questions to tape. For the AIBs 2020, we had to break that rule. Could we carry it off? Would an audience-free studio-based awards programme work?

We’ll let you be the judge of that: watch the two-part awards programme and let us have your feedback.