Each year, the AIBs gala dinner attracts guests from all parts of the world. Programme makers, executives, editors and journalists are among those who attend the event.

In 2016, the AIB added to the value of the awards with the launch of the #iamabroadcaster – The AIBs Masterclass in association with IABM.

Open to all the AIBs gala dinner guests, and to others in the industry (for a nominal fee), this half-day event allowed delegates from around the world the opportunity to meet colleagues and to share knowledge, ideas, experiences and inspiration with some of the world’s top factual programme makers.

See the agenda below.

The Masterclass – on Thursday 3 November, the day after the main awards event – took place at the headquarters of the BBC at the kind invitation of BBC World Service. The famous art deco Council Chamber, the setting for many significant meetings of the BBC’s Board over the past 84 years, was our venue. #iamabroadcaster offered an opportunity to see part of Broadcasting House that’s not generally accessible to the public.

Despite the formal setting, the #iamabroadcaster – The AIBs Masterclass was informal and highly interactive. It provided a forum to discuss the way programme making and story-telling works in different markets, and explored the challenges of reaching linear and online audiences.

#iamabroadcaster participants also benefited from a screening of the documentary short feature The Sound Man, telling the story of 62-year-old location sound engineer Abdul Ramadhan. Abdul was at the event to talk about his life on location across Africa, capturing sound for some of the leading photojournalists of the past 40 years. Film-maker Chip Duncan was also there to answer questions about The Sound Man that he produced and his career in documentaries.

And finally, there was the chance to hear about the way Qatar is preserving its TV and film archive. They have started a remarkable project – perhaps the largest in the world – to restore, digitise and catalogue the entire TV and film archive of this young Gulf nation. Participants learnt why saving the nation’s audio-visual history is important and how they’ve undertaken the project that will make programmes that haven’t been seen for many years accessible to future generations.

#iamabroadcaster – The AIBs Masterclass offered attendees a great learning and networking experience alongside some of the leading programme makers in the world. 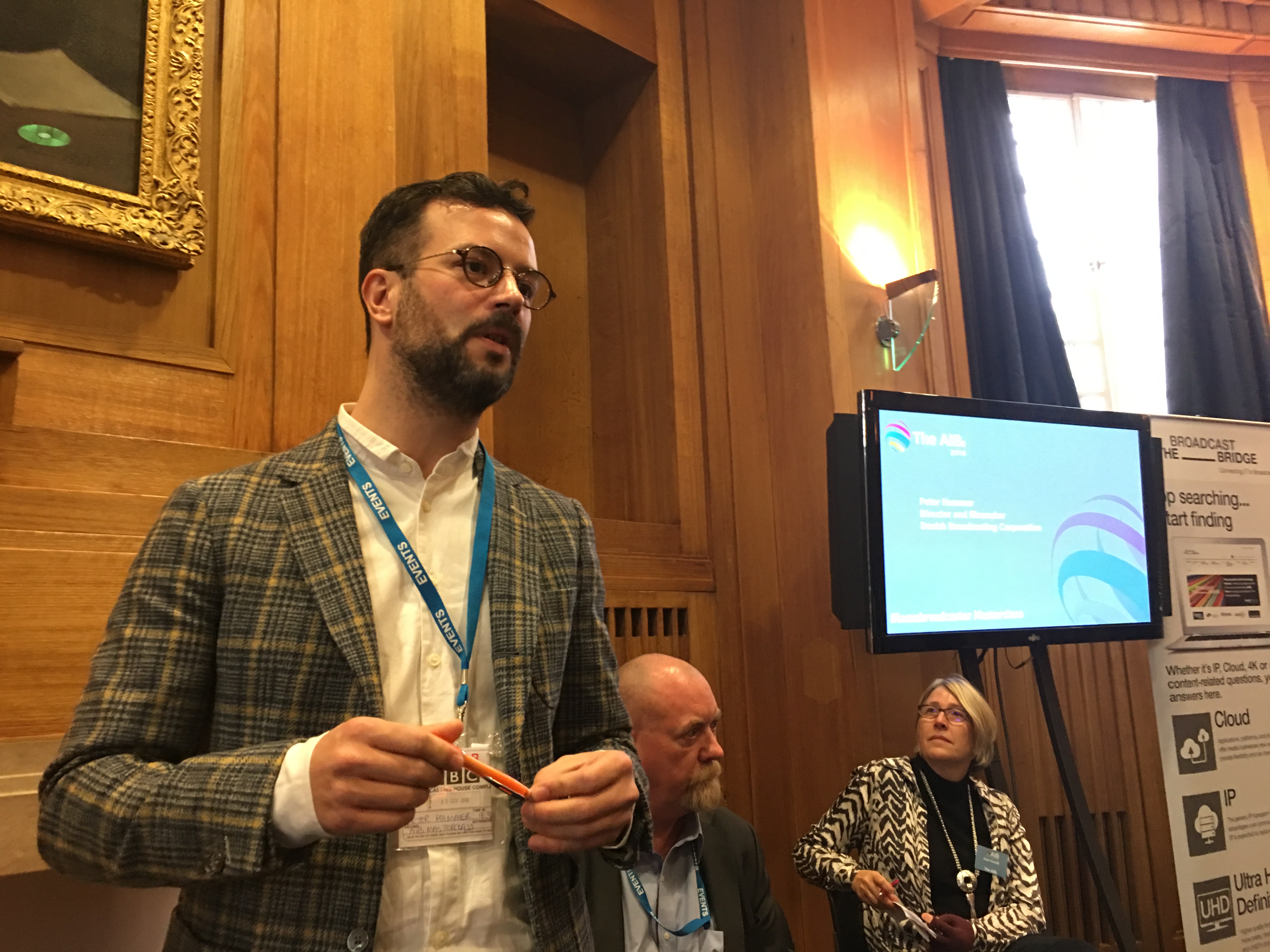 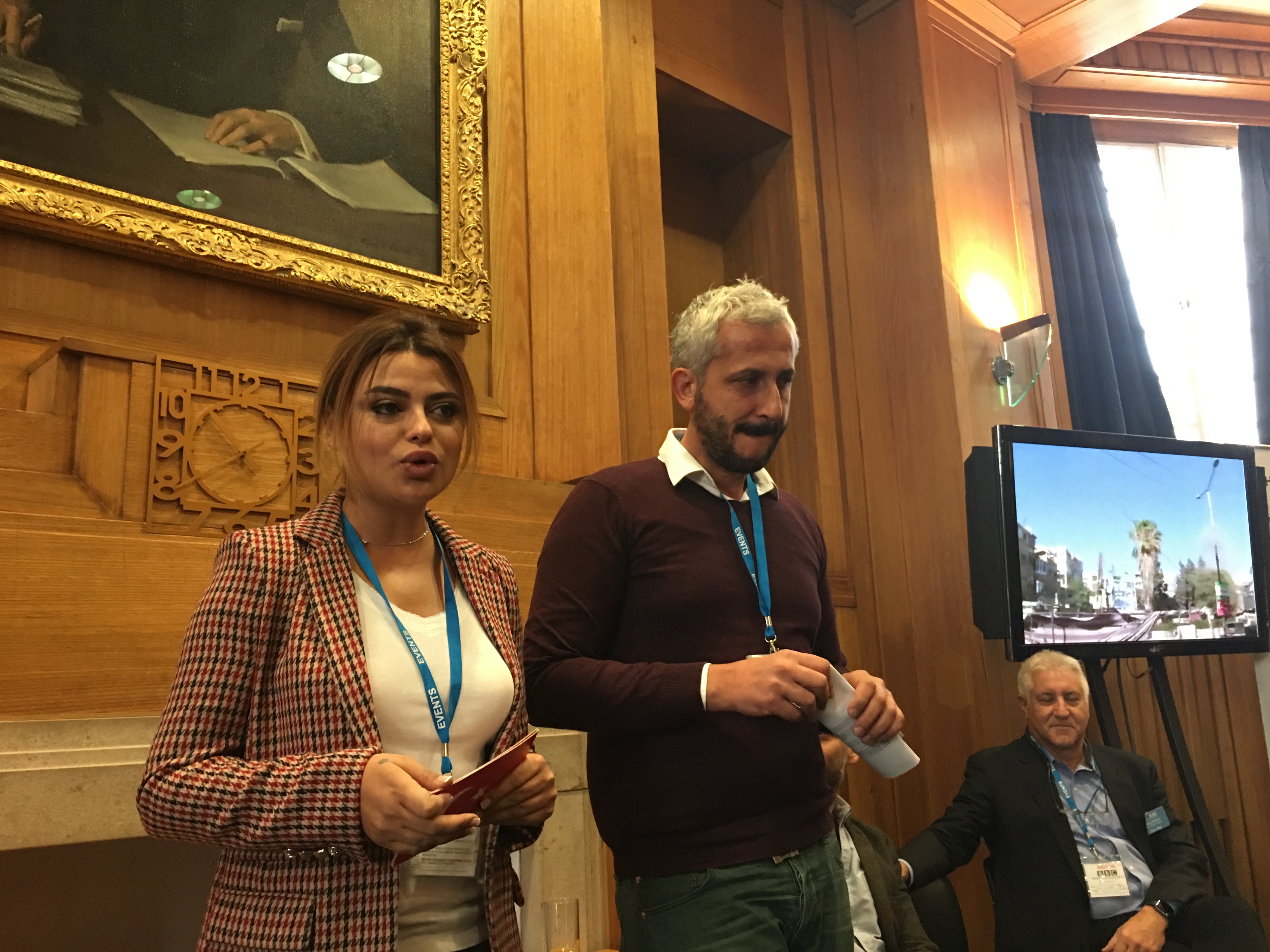 Although it’s a relatively young country, Qatar has an extensive analogue library of TV programming and film. In its original format, the content is inaccessible. That’s why the Qatari government has implemented what may be the world’s most concentrated and comprehensive digitisation project. It aims not only to preserve the content but also to analyse the material, employing historians to tag the programming and then to make it easily accessible for citizens and scholars, now and in the future.

In this session, we’ll learn about the project and how it has been implemented. We’ll find out whether the systems developed in Qatar can be replicated elsewhere as the world’s audio-visual history cries out for preservation.

1300 The Sound Man – screening and interview

The opportunity to meet sound man Abdul Ramadhan. While working with acclaimed photojournalist Mohamed Amin and others, Abdul recorded the sounds of revolution, civil war, genocide and famine throughout East Africa. In the film, Abdul speaks candidly about the tragedies he’s witnessed and provides gripping detail about the civil war in Sudan, the genocide in Rwanda revolution in Somalia and Ethiopia and the current tribal conflicts in Kenya. Abdul has traveled the continent for his work, yet he continues to reside in his boyhood home in Africa’s largest slum…Kibera.

Abdul will be in conversation alongside film maker Chip Duncan (pictured above with Abdul Ramadhan) and A24 Media and Camerapix CEO Salim Amin (right) and to explore the significance of sound in storytelling among many other topics. 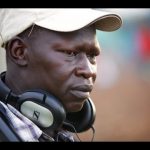