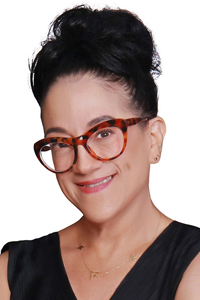 Janine Stein is Editorial Director for ContentAsia’s information platforms, including print, multimedia and online. She has covered the Asian television, media and satellite business across Asia since 1989, and has worked for, among others, The Hollywood Reporter (U.S.), the South China Morning Post/Television & Entertainment Times (Hong Kong), Cable & Satellite Asia, Television Business International (TBI, U.K.) and Electronic Media (U.S.). Prior to 1989, she covered the African television and media industries for five years.

Among other roles, she was TV Editor for an English-language national daily and a correspondent for industry magazine Southern Screen & Stage out of Johannesburg.