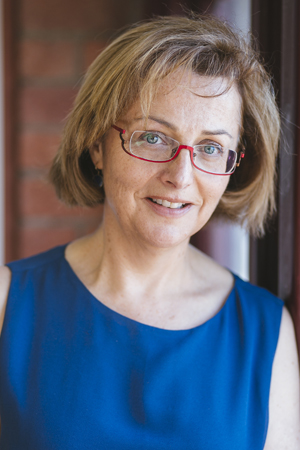 Jenny Buckland is the CEO of the Australian Children’s Television Foundation.  Jenny has played a key role in positioning the ACTF as a national children’s media and policy hub, and growing the business to become one of the most successful international marketers of children’s television programs.  It was Jenny who originally floated the proposal for an Australian children’s digital television channel, which culminated in the establishment of ABC3 in 2009.  Formerly the General Manager and Marketing Manager of the ACTF, Jenny has extensive experience in television distribution, business, financial and legal affairs.