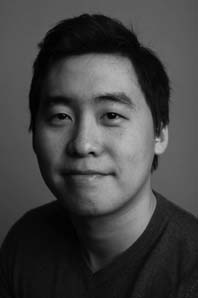 Jiazhen Zhang is an award-winning video director based in New York City, currently producing sports video documentaries for the SB Nation. Jiazhen is a bilingual journalist and has developed, shot and produced for many publications in the past including Vox Media, Newsweek, International Business Times and the New York Family Magazine. The online video series he has helped to edit and produce, “Beef History”, was awarded the Webby Awards in 2021 for its highly engaging popularity. Jiazhen is also an active member in Asain American Journalism Association’s New York Chapter and has been diligently working to organize extremely helpful and informative events for journalists in the United States.