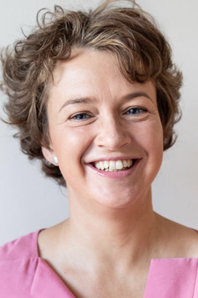 Julia Karmo is an executive video producer and senior news editor based in Berlin. Her recent projects include producing a series of short films on key issues in the European election for a consortium of European broadcasters lead by ENEX (RTL Media Group) and in-depth reports on Germany’s politics for Sky News. Formerly she was a senior foreign news editor and Russia editor at Sky News. She is also a co-founder of Migration Matters, a Berlin-based non-profit producing hard-hitting short-form lecture series with world’s leading academics on the subjects of migration, populism and nationalism.