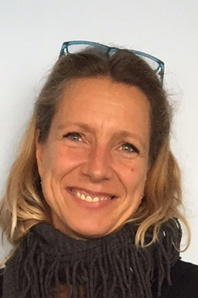 Juliana Ruhfus is an award-winning journalist, filmmaker and interactive producer for Al Jazeera English who specialises in human rights and investigative work.

Her work in areas of conflict led to a strong interest in journalism that deals responsibly with violence and tragedy and earned her the Ochberg Fellowship and a scholarship for Harvard’s Global Trauma Programme. She now serves on the boards of the Dart Centre for Journalism and Trauma and the Environmental Justice Foundation.

Prior to Al Jazeera Juliana worked as a freelance reporter/ producer for Channel 4, BBC, WDR, NHK and other international broadcasters.  She was contracted twice as a consultant to the UN Security Council tasked with investigating breaches of the arms embargo on Somalia.