Kate is Deputy Manager of Radio Australia and Radio National at the Australian Broadcasting Corporation. She is passionate about sound and storytelling and became obsessed with audio when recording dozens of interviews and performances as part of her PhD on African American performance poetry in the early 1990s.

Kate embarked on her broadcasting career at community radio station 2SER and has been working in the industry ever since. She won a current affairs cadetship with the Australian Broadcasting Corporation in 2000 and has continued to work at the ABC as a journalist, producer, presenter and executive producer of flagship programs including RN’s Saturday Extra and the award-winning podcast Class Act. 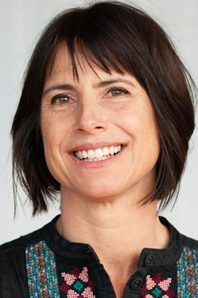