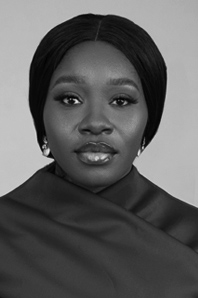 She worked as a radio presenter for 6 years before transitioning into investigative journalism in 2018 as a freelance investigative reporter with BBC Africa Eye. In 2020, she co-founded Document Women – a curative, digital media platform dedicated to battling erasure by documenting women’s stories.

She is also a founding member of the Feminist Coalition, a group of Nigerian women internationally recognised for championing equality as well as a changemaker and a member of #SheCreatesChange Nigeria, an initiative of Change.org Foundation.

Some of Kiki’s accolades include; MTV EMA Generation Change Award, Michael Elliot Award for Excellence in African Storytelling amongst others.