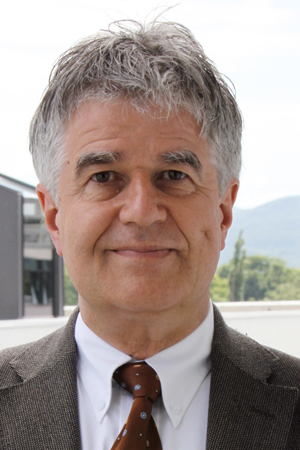 Until June 2012, he was the Head of DW’s European Affairs Department in Brussels. He joined Deutsche Welle in 1991 as Head of Human Resources and in 1993 became DW’s Head of Administration in Berlin. Before joining DW, Bergmann worked as a lawyer for Radio Free Europe / Radio Liberty in Munich.

Since 2015 Klaus Bergmann is chairman of the International Broadcasting Assembly at the European Broadcasting Union (EBU).