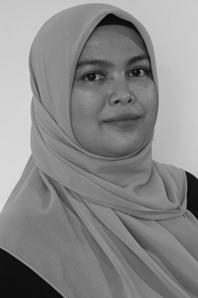 Fathimath Leeza is an experienced project manager, producer and director and content creator in broadcasting industry for the past 20 years. She is a programme manager with Asia Pacific Institute for Broadcasting Development (AIBD) and the coordinator of World Television Awards.

Previously worked as an executive producer and director for the national TV broadcaster in the Maldives for fifteen years. A graduate in Mass Communication with a double major in Film & Television and Advertising, with wide range of experience in all fronts of Television production, from producing & direction to editing and graphic designing.