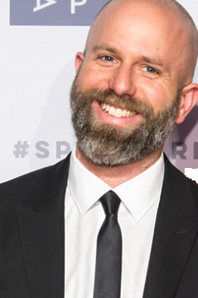 Leo Faber is a Writer, Director and Producer with over 20 years’ experience in the creation of television content for broadcast. In his current role Faber works full time at the Australian Broadcasting Corportain (ABC) as an Executive Producer in the Entertainment and Factual department. Faber is currently overseeing production of a slate of 50+ factual hours for delivery in 2019/2020. Prior to joining the ABC Faber produced 100s of hours of television for multiple broadcasters including the BBC, Nat Geo and Channel 4 as well as forging large-scale co-financing deals with international co-producers.