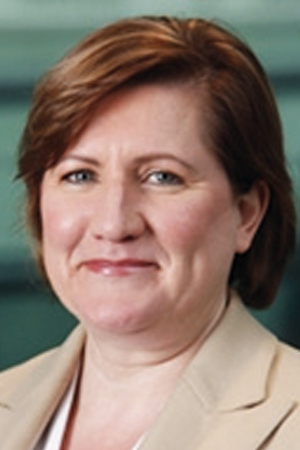 Lindsey Oliver is Managing Director of Chiswick Park Studios, a new television studio, dedicated to creating programmes, News and entertainment for Africans and the African Diaspora.

She was a Founding Director of Al Jazeera International, based in Doha, launching the English language version of one of the World’s most controversial and successful television brands, to great critical acclaim.

An experienced media professional, Lindsey is also a trained lawyer and has worked for International media organisations in both legal and commercial capacities. She served as General Counsel for CNBC Europe for five years before becoming its SVP Director of Distribution and Network.