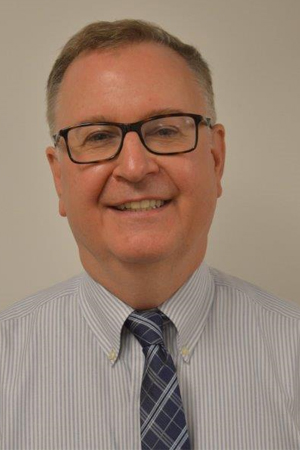 As Programming Officer for Alhurra TV – Middle East Broadcasting Networks, Mark Kozaki oversees all program acquisition and scheduling responsibilities for the pan-Arab news and information network.   Additionally, he is an Adjunct Professor of Communications at William Paterson University.  He was a founding member of Discovery Communications, where he served in various leadership positions including Senior Vice President of Operations and Administration for all of the company’s U.S. networks, General Manager of the Travel Channel, and Director of Operations for Animal Planet.  His vast range of executive management experience also includes serving as Chief Operating Officer of the multiplatform Italian American Network.  He was elected to two terms to the Board of Governors of the Academy of Television Arts & Sciences in which he represented all of the television industry for nonfiction programming and led an initiative to create four new Emmy Award categories for reality and nonfiction TV shows.  Mark was also an Instructor of Communications at the University of Maryland and worked in the Research Department at the Arbitron Ratings Company. Mark received his Bachelor’s and Master’s degrees in Communications from William Paterson University and he is a recipient of the university’s Distinguished Alumni Award.  Mark also studied for a Doctoral degree in Public Communication at the University of Maryland.