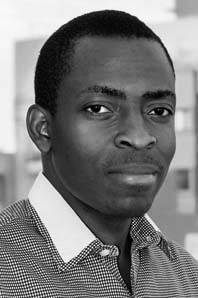 Maxime Domegni is an award-winning journalist with years of experience in investigative journalism. In the last ten years, he has worked, among others, as editor-in-chief of the Togolese investigative newspaper L’Alternative. He has also collaborated with different media organisations, notably with the Swiss-based Fondation Hirondelle as West African Correspondent for the justiceinfo.net website; and with the Dutch organisation RNW Media on the French version of the “This is Africa” website. He is based in Dakar, Senegal, where he has worked for BBC as Francophone Africa planning producer. He is currently Francophone Africa Editor for Global Investigative Journalism Network (GIJN).