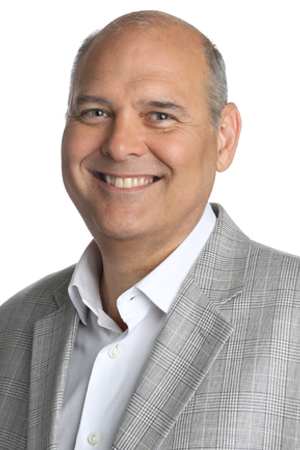 Having logged more than 25 years in his media career, Michael Carrington has a wealth of knowledge and experience in broadcasting, commissioning and production. Carrington returned to Australia in 2016 having spent twenty-six years abroad working in various capacities for the BBC, Cartoon Network, HIT Entertainment, LEGO TV & Film, and Zodiak Media. He is best known for award winning programmes like Charlie & Lola, LazyTown, Mister Maker, In the Night Garden and The Amazing World of Gumball. Carrington is a member of BAFTA, RTS, AACTA, and the International Academy of Arts & Sciences. As Head of Children’s and Education at Australian pub-caster ABC Television, he steers IP development and manages production hubs in Melbourne and Sydney.