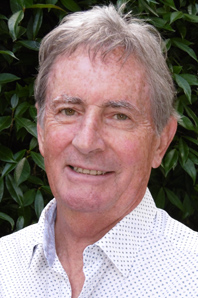 Murray Needham is a television executive with over 30 years in the Sports broadcast industry, specialising in Sports production and management.

He began his career with BBC Sport in London before returning to his home country to join Television New Zealand in 1988, where he fulfilled a range of leadership roles over the next 24 years.

Firstly as an Executive Producer, he coordinated the network’s sporting coverage across multiple major events, including Olympic and Commonwealth Games. Then, as General Manager Sport, led TVNZ acquisitions and rights negotiations with both local and offshore rights owners, agencies and sporting bodies.

Murray now works as an independent in the sports broadcast industry on a project basis both domestically and abroad.