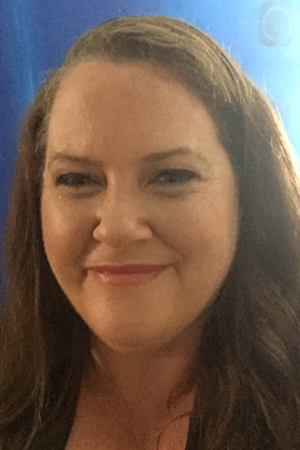 Nance Haxton has proven her excellent reporting track record over more than 20 years – winning Australian journalism’s most prestigious honour – a Walkley Award – for the second time in 2012.

She has a passion for justice, and sees her main motivation for working in journalism as giving those who do not normally have access to the media a voice.

In June this year Nance received the honour of a Bronze Award from the New York Festivals International Radio Program Awards for her radio documentary “A New Chapter for Stradbroke Island”.

Nance received the 2012 Walkley Award for Best Radio News and Current Affairs Report, and was highly commended in that year’s Association of International Broadcasters (London) awards for a series of stories titled ‘Justice System Fails Disabled Victims of Sexual Abuse’. As a result of her work, the South Australian government changed the Evidence Act.

She also received a highly commended for Best Radio Current Affairs documentary from the Association of International Broadcasters in 2015 for her story “Indigenous Soldiers Who Hid Their Identity to Serve”.

Starting off with a cadetship at Quest Newspapers in Brisbane, Nance went on to become the ABC’s sole reporter at the Port Augusta outpost covering more than half the state of South Australia for ABC Radio and television news.

During her stint in the outback Nance was recognised with the Walkley Award for Best Radio News story in 2001 for her coverage of riots at the Woomera Detention Centre, and she was also a Walkley finalist in the same year for Best Coverage of Regional Affairs for the same story.

Nance graduated from the Queensland University of Technology in 2001 with a Masters in Journalism after completing her research thesis on “The Death of Investigative Journalism.”

After a year in the Sydney ABC Radio Newsroom, Nance became the South Australian correspondent for ABC Radio Current Affairs, reporting to AM, PM and The World Today. For the past five years Nance has continued to report for these national ABC Radio programs from Brisbane in Queensland.

Nance Haxton is also a qualified speech and drama teacher, and is an adept speaker, moderator and trainer with a wide range of media experience in television, radio, print and online.

She sees her greatest journalistic skill as empathy – something she learned from her intellectually disabled older brother Ashley.