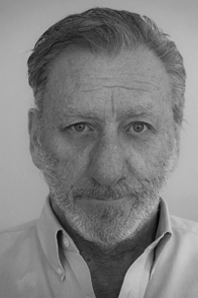 Peter Charley is a multi-award-winning journalist, documentary film maker and best-selling author with more than forty years’ experience in public and commercial media outlets around the world. Born in Australia, Peter has worked throughout Asia, Africa, the Middle East, Central and South America, the United States, Canada, the UK, Europe and the Pacific. He has led a number of high-profile investigative documentaries and is the recipient of more than twenty international awards, including seven Gold World Medals at the New York Film Festivals.