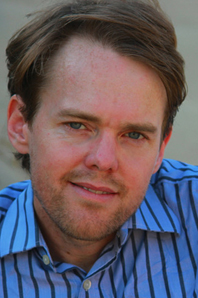 Peter has been in Radio his whole working life. Straight from University in 1996 he joined a small station in Manchester called Fortune 1458 and went on to work at BBC World Service as a producer for human interest programme Outlook. Radio has taken Peter around the world for stories in South East Asia, Central Europe and the Americas. BlokMedia was set up with former BBC colleagues and Peter now produces long-form docs for the BBC as well as other media outlets.