Phil Rees is the Acting Director of Investigative Journalism at al Jazeera. He moved to Doha in 2013 and has been instrumental in building up the company’s Investigative Unit.

In 1982, Phil joined the BBC as a trainee journalist and covered Asia, the Middle East, Africa and the Americas during his 23-career at the corporation, with postings in Hong Kong, Singapore and Bangkok.

He has written widely, presented or produced more than 60 documentaries and won nearly 20 international awards. Rees’ 2006 book, Dining with Terrorists, was described as ‘outstanding’ by The Guardian and ‘a tour de force’ by Professor Noam Chomsky. Newsweek wrote that the book ‘should trouble anyone who believes Washington’s enemies in the war on terror are easily identified’. 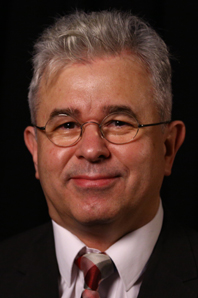