Read the Winners and Finalists book to find out who won in the AIBs 2015.

You’ll discover what our judges said about the winning entries and who received high commendations from our international panel of jurors. 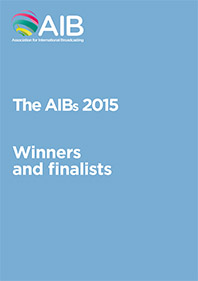 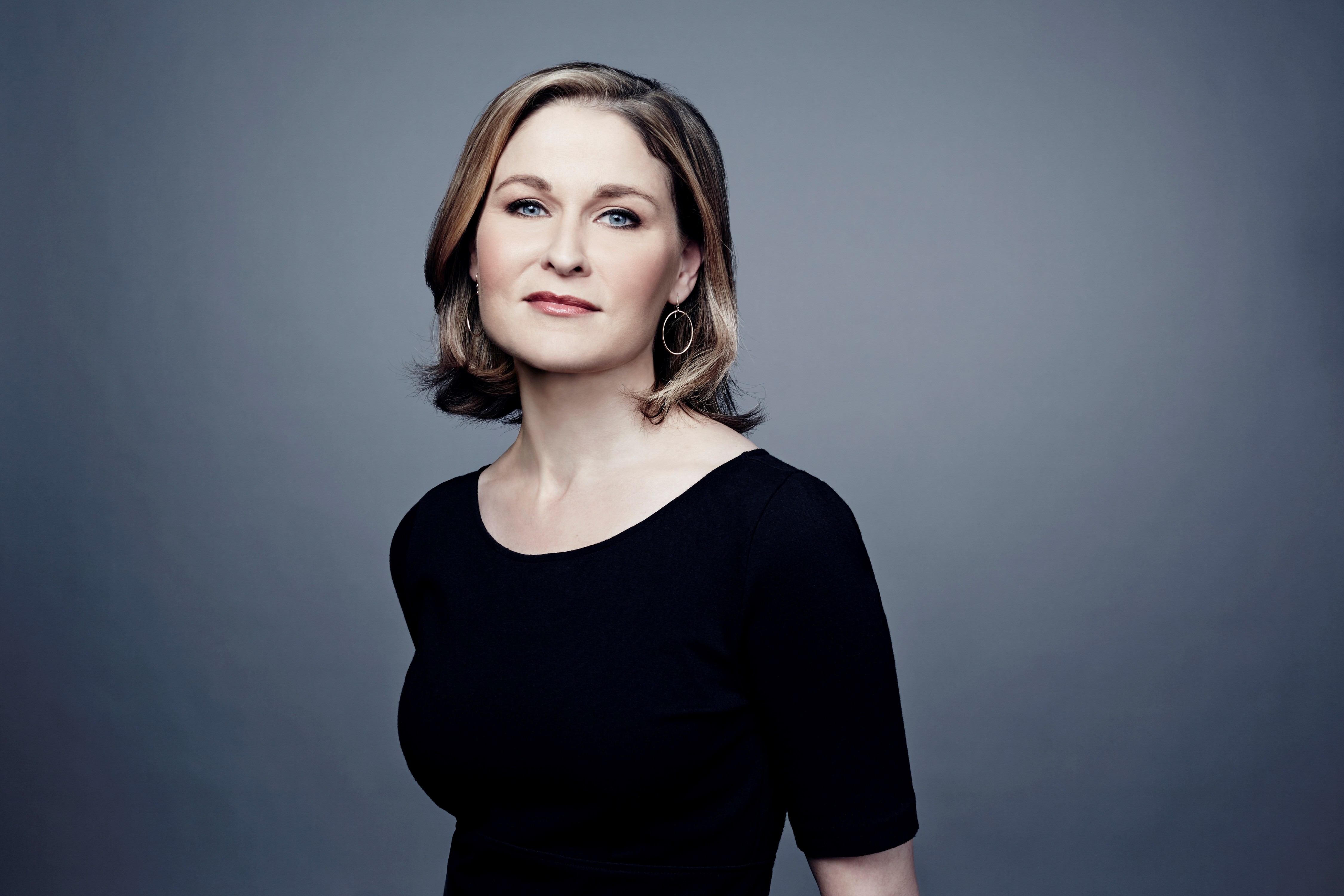 Hala Gorani is based in London and anchors The World Right Now, with Hala Gorani, which airs every weekday evening. As an accomplished international journalist, Hala frequently goes into the field to report on major breaking news stories. Most recently, she’s been covering the refugee crisis in Europe and the Middle East.

“It’s a great honour to be involved with this year’s AIBs,” said Hala Gorani. “The journalism and productions entered are remarkable, telling stories from around the world. I’m looking forward to meeting the people responsible for getting these important stories to viewers and listeners in so many countries.”

The AIBs were presented in London on 4 November 2015 in front of a truly global gathering of journalists, editors, producers and directors representing countries across four continents. 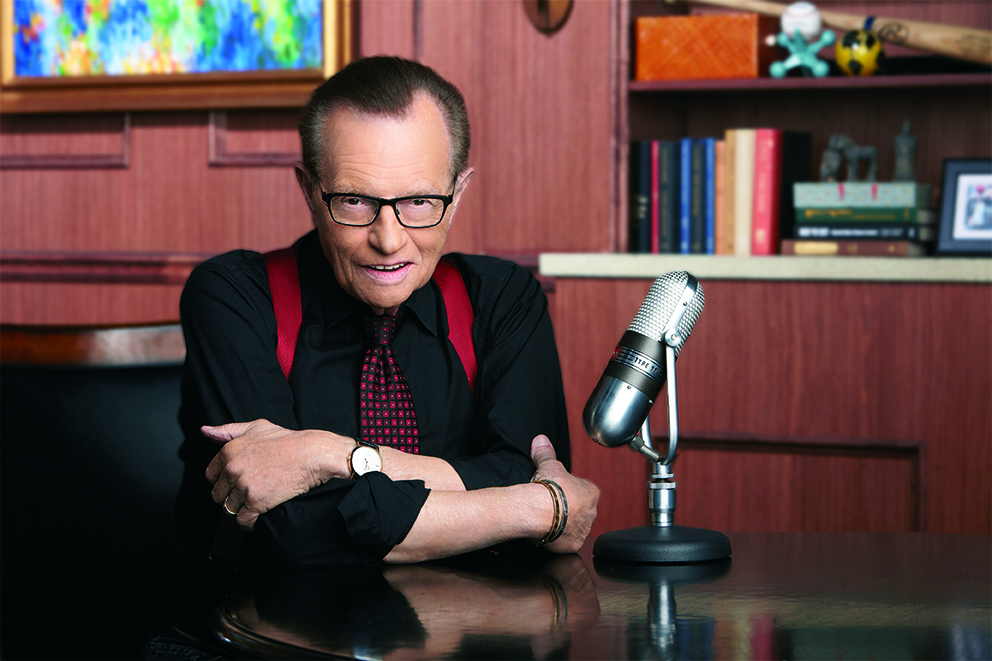 Television legend and news icon Larry King has been honoured with the inaugural Association for International Broadcasting Lifetime Achievement Award.

The Award was presented on 4 November 2015 during the 11th AIBs, the annual awards for factual television, radio and online productions at LSO St Luke’s in London.

One of the best-known faces on news television in the world, King has interviewed the most prominent newsmakers in politics, as well as hundreds of celebrities and sports men and women.

“Larry King has been one of the most influential people in news television for the past three decades, and in radio for over 50 years,” said Simon Spanswick, chief executive of the AIB. “Larry is known across the world, thanks to his eponymous TV show that ran for 25 years on CNN and that’s now on RT Channel and Hulu. In recognition of his remarkable career on radio and television, and his extraordinary impact on the news industry, the Association for International Broadcasting is honoured to welcome Larry to London to present him with our inaugural Lifetime Achievement Award.” 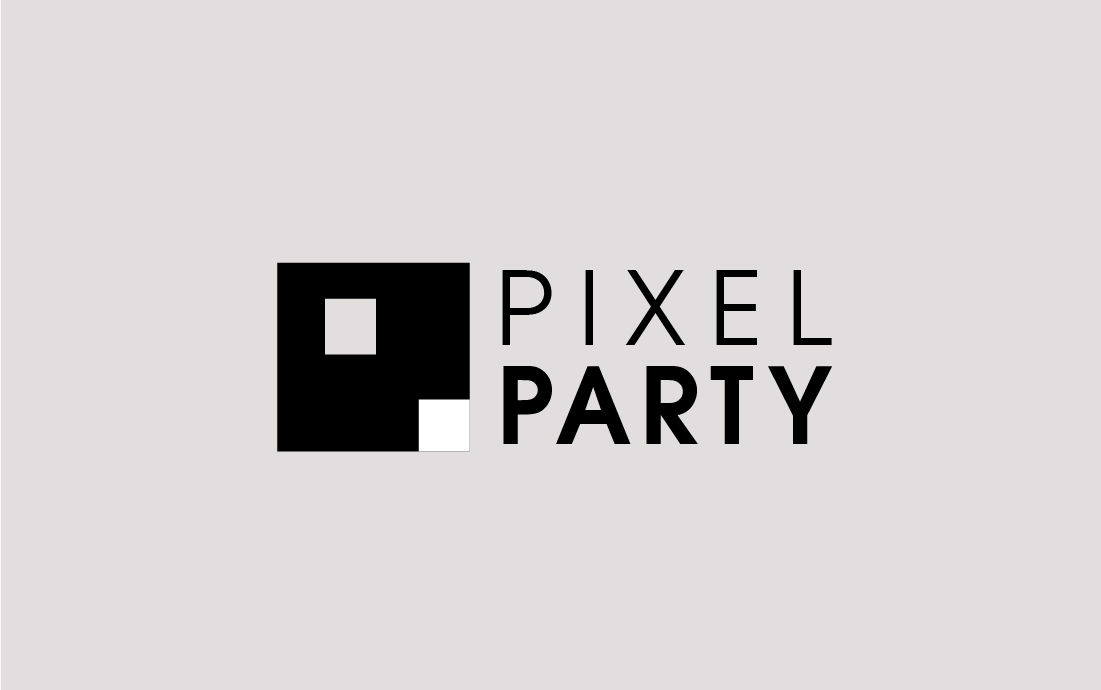 Pictures from the AIBs 2015