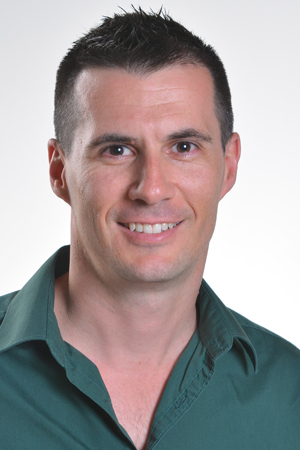 Rhys Alexander Sain’s career as a journalist spans nearly 15 years. His online, radio and television work has taken him to Asia, Europe and the Middle East with some of the world’s biggest broadcasters.

He started his career at Australia’s national broadcaster, the ABC, before moving to France to continue his studies.

Returning home, he made to leap into the fast-paced world of breakfast television.

A few years later, a stint in London saw him covering some of the world’s biggest stories with the BBC and Al Jazeera.

Eventually, an offer to help launch an English news channel for Turkey’s national broadcaster took him to Istanbul – a city he still calls home today.