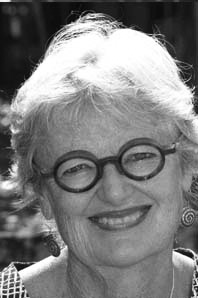 Sally Ingleton is one of Australia’s most experienced documentary filmmakers and has sold award-winning programs to all major territories.