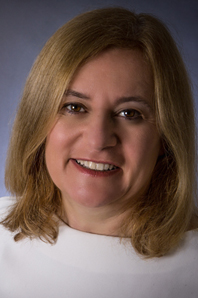 Sarah worked for many years at Channel 4 TV as a commissioner covering several genres, including News and Current Affairs, Entertainment and Children’s. She set up The Creative Garden over ten years ago and has worked as an executive on the international media stage setting up channels, working with producers and on-screen talent. She was the Executive Summit director based at the BBC for the Children’s Global Media Summit, held in Manchester in December 2017. She is a moderator and speaker at international events such as Mip/Mipcom. She uses her corporate and media background to work as a coach/mentor with leading companies both in media and the city to transform and deliver their strategic message in an ever changing world.