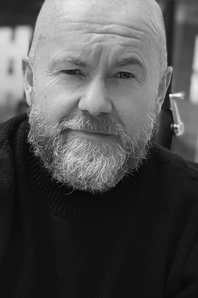 Simon Boazman works from Washington and is one of Britain’s leading investigative reporters, having gone undercover to penetrate a host of challenging subjects such as people trafficking, drugs, organised crime, football hooliganism and racism.

His film Detention Undercover won the Royal Television Society Journalism Award in the Home Current Affairs category. Simon was part of the award-winning team of the BBC’s Panorama where he spent many years reporting and presenting hard-hitting and thought-provoking films

He has been nominated for and won multiple prestigious awards around the globe, including the BAFTA’s, the Royal Television Society awards, New York Film Festival awards, DIG Investigative Journalism awards amongst others.