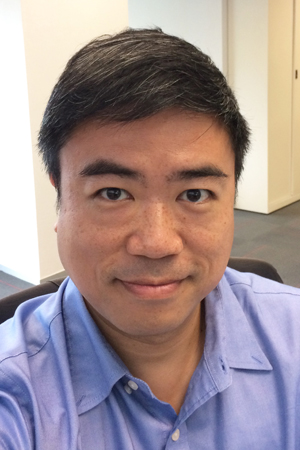 Phoenix Satellite Television began to broadcast in 1996, developed throughout the years from a one-channel station into a multi-channel television broadcaster, provides Chinese everywhere with high quality television programming.

Before joining Phoenix in 2001 and starting work in the field of programme acquisition, Simon started his career in the TV profession with a five-year endeavour at the technical side of broadcast operation. Most of which took place in STAR TV.